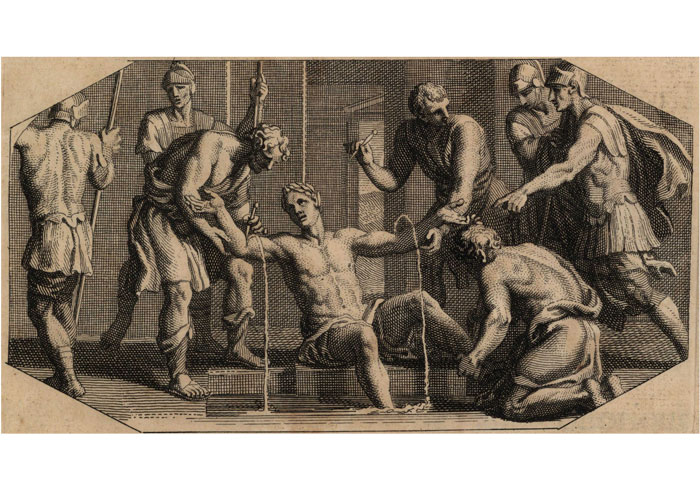 Lucan (39–65 AD) was the nephew of the philosopher Seneca the Younger (4 BC–65 AD), and shared the fate of his uncle of being forced to commit suicide by the Emperor Nero. In his short life, he is said to have written many works, but the only surviving one is his epic poem Pharsalia or De Bello Civili, in ten books, an account of the wars between Julius Caesar and Pompey (49–45 BC). It is remarkable for many reasons, among which is its omission of any mention of divine intervention, a common trope of ancient epic. It is pessimistic and violent, and highlights Lucan’s dismay at the end of the Roman Republic and the coming empire.

I have projected a new publication of the 1635 translation of Thomas May, including his own English translation of his seven-book Latin “continuation” of the epic until the assassination of Julius Caesar.