The Punica of Silius Italicus 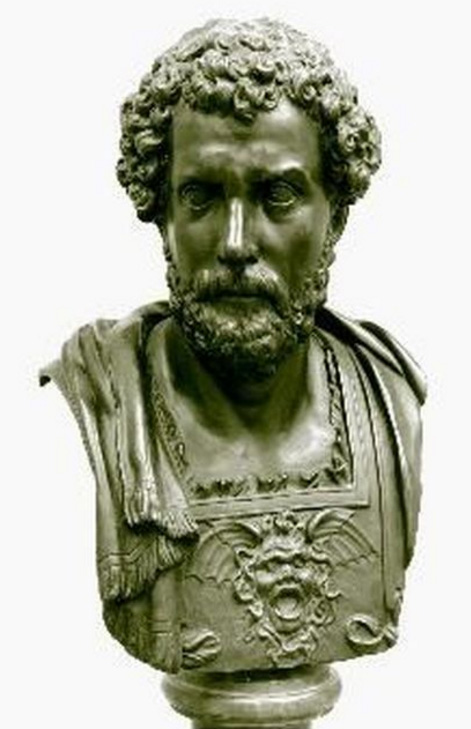 The Punica of Silius Italicus (AD 25/26–101), the longest extant Latin epic, was first translated into English by Thomas Ross (bap. 1620–1675), a supporter of Charles II during the Commonwealth and Restoration. It was published in 1661 and reprinted with minor corrections in 1672. This newly typeset and edited edition is the first reprint of the work since that time. The Second Punic War Between Hannibal, and the Romanes, as Ross titled his translation, was published to celebrate the return of the monarchy, and describes in ~12,000 Latin dactylic hexameter verses the Second Punic War (or the Hannibalic War) of 218–201 BC, from Hannibal’s famous oath against Rome to Scipio’s triumph over Hannibal at the battle of Zama.

Tiberius Catius Asconius Silius Italicus, a Roman senator, consul, and orator, as well as poet, drew from the traditions of Classical epic, especially his hero and ideal, Vergil. Thomas Ross added a Continuation in three books of his own composition, bringing the story to the death of Hannibal, and in 1671 published An Essay upon the Third Punique War, a poem in two books, a work little known and rarely studied, which is also included in this edition.

Ryan Layne Whitney is an editor, among whose literary interests the most prominent are 16th–18th-century translations of Greek and Latin epic poems. He is also a keyboardist and composer, and he lives, works, and teaches in Seattle, Washington.

Dr. John Jacobs is a Latin teacher and World Languages Department Chair at the Montclair Kimberley Academy in Montclair, New Jersey, and is a specialist in Silius Italicus studies. He has published books and articles about Silius, as well as other subjects in Classics and Assyriology.