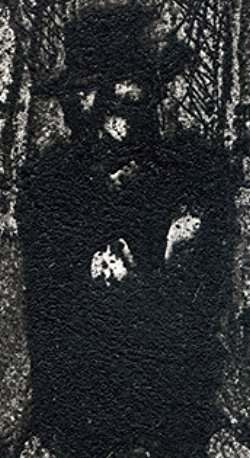 The author Synesius Meatfield lives quietly and reclusively, well outside the pale of popular culture and the everyday world. He glides calmly and elegantly from pillar to post, through cities and streets, but is seldom seen and, when seen, rarely recognized. His only novel currently in print, The Night of Time, which some might think is a relatively tame affair, will be followed by its sequel, in which a minor character reveals her capacity for monstrous tastes and extravagant manifestations of power and domination barely hinted at in the first novel.